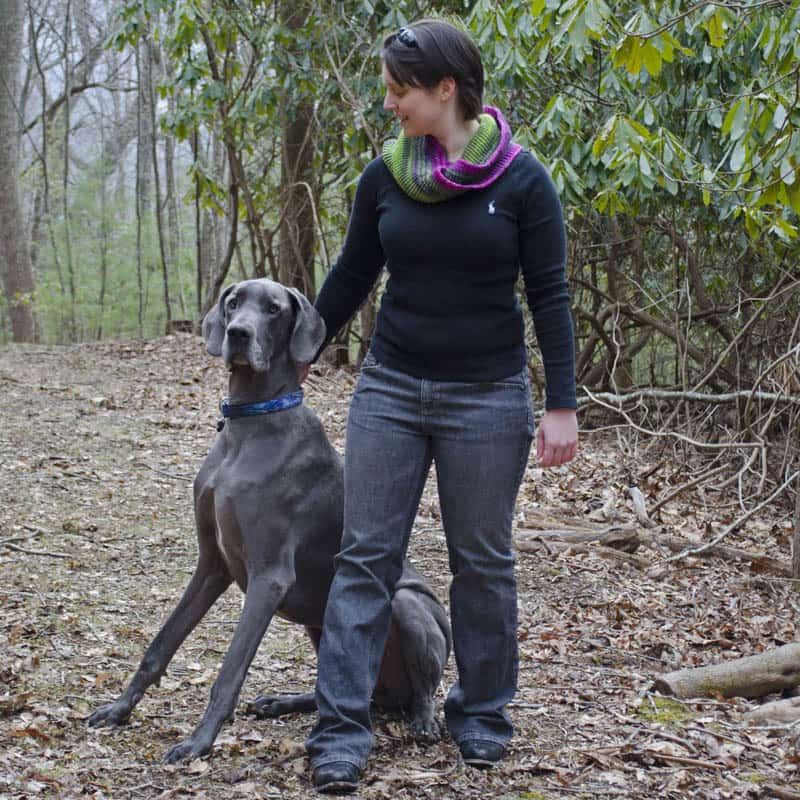 At the end of 2015, I began consulting with Polly, aka Butterscotch Press. We chatted about giving the website a refresh for 2016 and I was all for it. We also chatted about refreshing the logo, but that is a tale all its own! I loaded in a fabulous wordpress theme that, in laymen’s terms, would make my site less bulky, load faster, and be more social media friendly. Expecting a step learning curve, I jumped right in hoping to only have the site “down” for a week or two. Until… 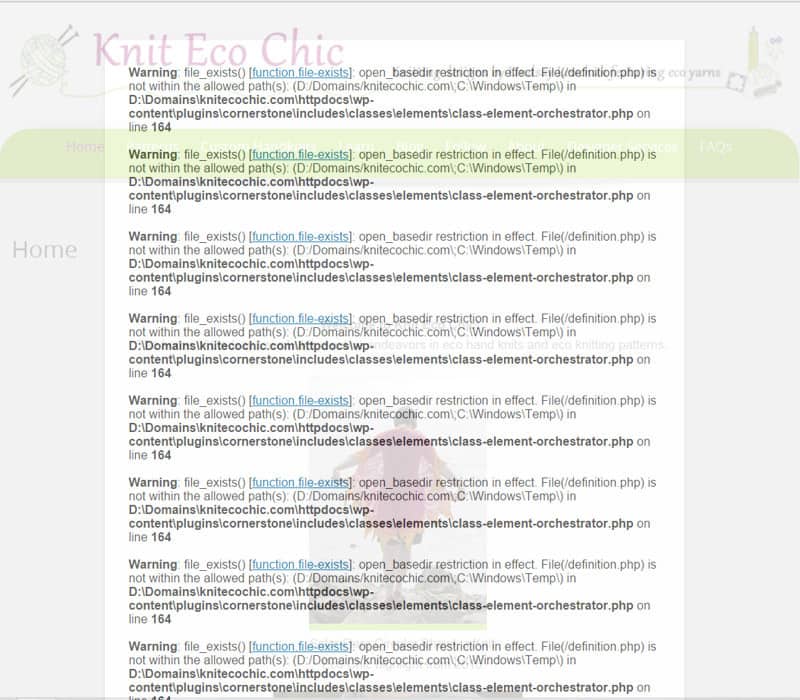 The Lemon, February to the end of March: to my dismay, my host contacted me and not only did they not support the theme – thus all the error code that posted itself to the header of each page, but they had also discovered a double installed WordPress on my site, which was part of the original issue of slow load time. Several weeks later, without any further resolution, they drove the final nail into my website coffin…. the only way to fix my site would be to completely wipe the content and start from scratch. To date my site had 40 static pages and 80 blog posts with hundreds upon hundreds of images. I had a few days to copy out the content (minus the images) so at least when the rebuild began I’d have text. To add final insult to injury for my poor domain, the host said they were no longer supporting websites and would I please take it somewhere else.

Lemonade April to May23, 2016: Thanks to the aforementioned, Polly, I picked up my empty domain, shook off the dismay, and moved it along with the theme I purchased to a new host. Then the real work began. I had a completely blank slate… literally, not even a temporary landing page. Since I originally had agreed to a refresh, was a refresh really what I wanted to do? Hehe – you all know me too well! So I got up a temporary landing page (which featured Puddles and Twisted Upcycle) and in the back room I spent several weeks learning and experimenting, creating and coding. Until the day emerged when I was ready, with a brand new logo, to once again say… 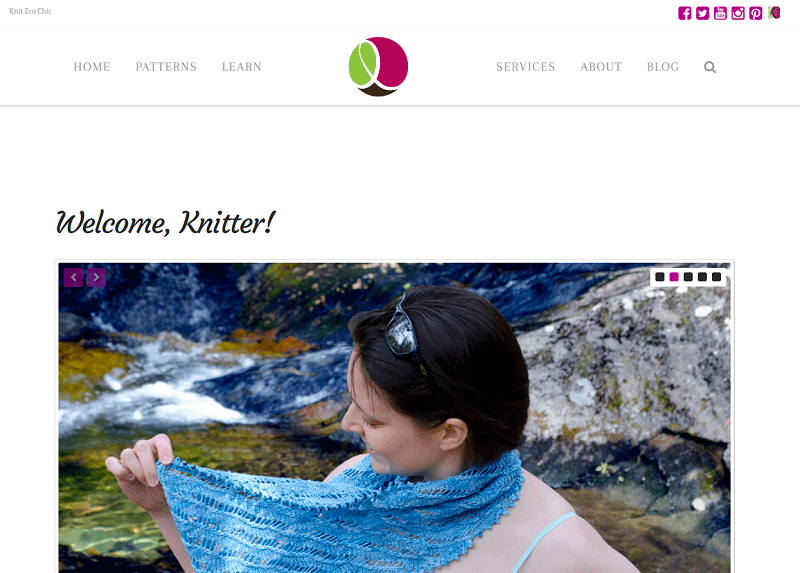 So today, I officially once again launch Knit Eco Chic into the virtual world. This site is designed for YOU! Poke around and explore! Discover new knitting patterns to love (6 new releases so far this year… including my 50th release – eke!), learn about eco knitting, find where Puddles and I hang out on social media, get your questions answered, read about us, and uncover the mystery behind GDCSJ. I’d love to hear from you, so drop me an email at knitecochic@gmail.com, PM on Ravelry (KnitEcoChic), or comment below!

One final note: all those 80 some odd blogs, the text is back but I’ll be slowly reloading the images as I discover them on my computer. So if there are any blog posts in particular you’re interested in seeing the pictures on, please let me know which ones and I’ll put those at the top of the list! Thanks so much.