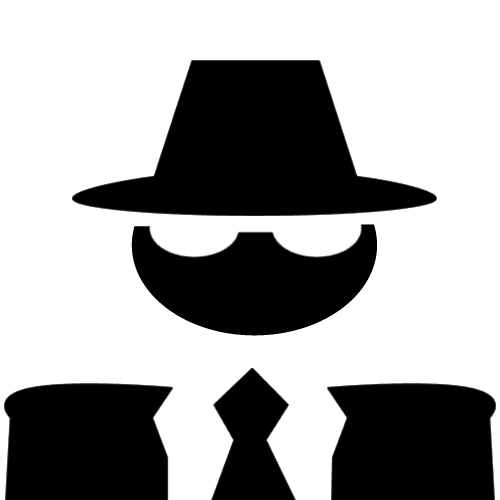 The exciting thing about researching themes is all the cool information I come across, so I dedicate today’s blog to tidbits from June 1948.

In 1946 the Iron Curtain bisected war devastated Berlin, separating the communist East from the democratic West. Shortly after the end of WWII, the relationship between World War II allies, USA & USSR, quickly disintegrated from frenemies to enemies resulting in the Cold War between the two powers. Just a few months after its 1947 beginning, we find ourselves in the conflict during which this MKAL is placed, The Berlin Airlift.

Asserting their communist power, the Soviets blockaded rail, road, and water access to West Berlin – the Allied-controlled areas. The Soviets closed the Autobahn to all traffic in and out, on June 15th. June 21st marked the law against river barge traffic. Railroads in and out of West Berlin were closed on the 23rd. Left without access to food and imports, West Berliners were at the mercy of the Stalin government to provide for them. However, on June 24th, the Soviets declared that the populace outside of East Berlin – the USSR territory – would not receive supplies. In rather quick order by June 24, 1948 all avenues in and out West Berlin were closed, save the air.

Nicknamed “Operation Vittles” by the US and “Plain Fare” by the Brits, the allies began dropping supplies for West Berliners just 2 days after the Soviet’s declaration. These daily drops gained international acclaim in no time. One pilot, Gail Halverson, included sweets in his runs earning them the moniker “candy bombs.” Soon his mail box was flooded with treats to include in his parcels.

Secret agents on both side worked secret intelligent missions for their respective governments during this time, Stasi agents for East Berlin, KGB agents for the USSR, CIA agents for the US and SIS for Britain. New CIA recruits would learn their tradecraft at The Farm, aka, Camp Swampy. From hiding microdots under stamps (or behind your ear) to using different styles of tying your shoelaces (and other fashion accessories) to send pre-arranged signals, the name of the game was to blend in so that the opposition agents wouldn’t know you were a spy. Even such benign acts as stopping to pet a passing dog were diversionary tactics used to conceal your true mission.

Major air drops ended in May, 1949 when the USSR lifted the blockade, but didn’t cease entirely until September, 1949. The end count clocked 2.4 million tons of supplies delivered in almost 300,000 flight missions with 79 deaths. However, the end of the blockade did not signify the end of the Cold War. Tensions continued and the world experienced such division as the 1960s building of Berlin Wall as consequence. The Cold War finally ended in 1991.