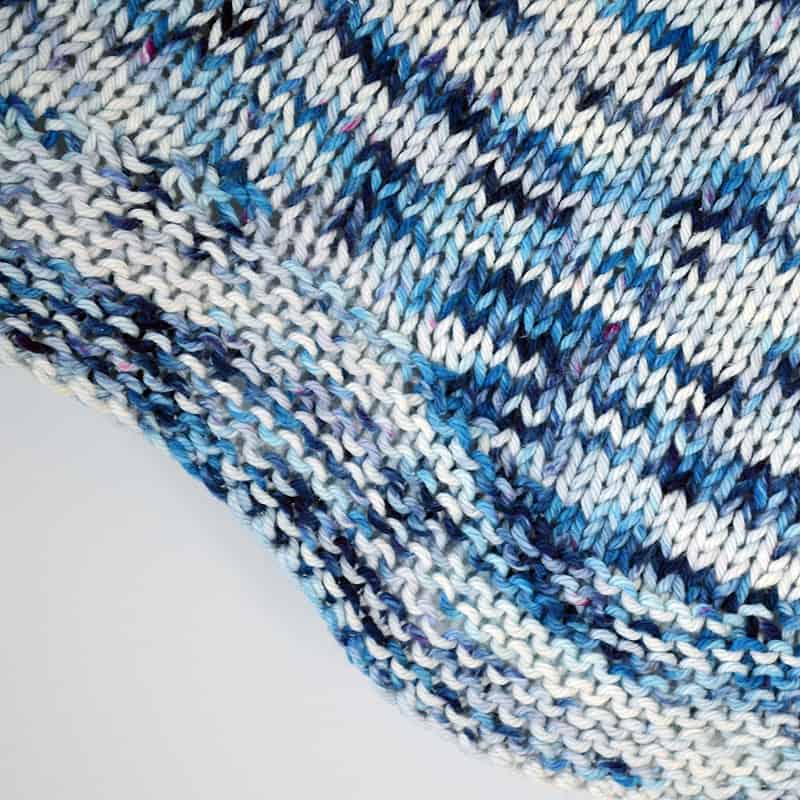 After a marathon of social knitting events, Puddles and I are ready to snuggle back into regular designer life. So today’s blog is a bunch of bits and bobs concluding events and sneak peeking some exciting things to come.

What a great way to end nearly a year of non-stop social knitting! Beginning with last summer’s CIA Cowl, to the Hoedown Showdown, to the GAL, and Bomb Cyclone KAL, culminating in hosting Team Indie for the 2018 Ravellenics. I love you all and thank you for knitting along with me and Puddles through the various venues. You all come out with some fabulous FOs too. Shout out to PlainJanieLou for finishing her Cowgirl Chic as a WIPs Dancing in the Ravellenics.

Eco Elements
I began the year by announcing the theme, Eco Elements. The stresses of life interrupted my publishing plans, so I’ve put the first planned release – featuring the most eco yarn I’ve ever come across – until later in the year.

Instead, we’ll be jumping in to the second topic, first – charity. My Hurricane Irma inspired shawl will be released later in the month, but here’s a sneak peek! It seems rather appropriate this March to focus on charity knitting as I see a lot of projects around the design world focusing on awareness and giving back through hand knits. For a sneak peek on two awesome designers, check out these Instagram links: Doulaknitter & Christellelittlek. More to come on the “official” blog later this month!

Mountain Life
The restoration work on my vandalized house is now complete. I’m ready to move forward and have my sights set on Maine! We’re praying for a quick sale (and lots of pattern sales and Upwork jobs as I’m flying without an income safety net here on out)!
The septic is in a “we think we’ve fixed it” stage, where we are able to use the drains (almost normally), but with eagle eyes on the yard for any indication of “nope, we were wrong – turn off the drains again.” After a few more weeks they’ll come out and evaluate. It’ll be so nice to get the final “all clear!”

That’s where Puddles and I are the end of these first two months of 2018. What’s on your needles and how’s the view from your knitting chair?