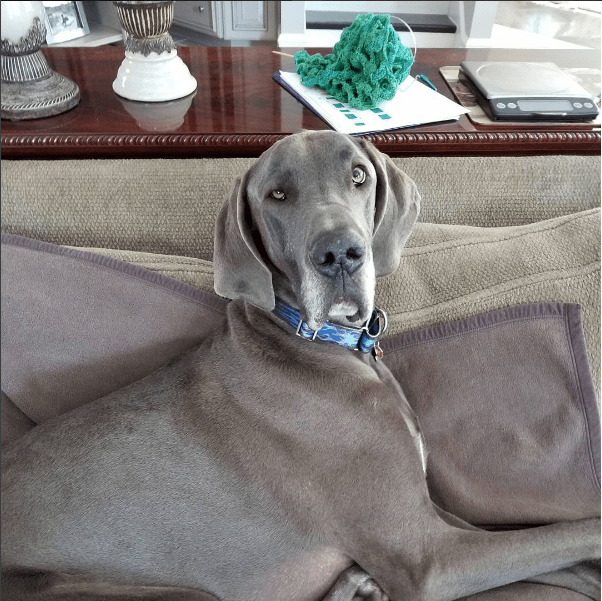 I shocked Puddles this morning when I informed him that it was indeed half way through 2016! We are getting closer to the colder weather and neither of us can await its arrival. Since it’s too hot outside to play, it’s a great day to review the last 6 months here at Knit Eco Chic.

The year started off with a bang and the theme of “Texture”! The Knit Eco Chic group on Ravelry rocked out some fun test knits and one linen inspired knit-a-long! With the website debacle and relaunch came the release of Knit Eco Chic’s 3rd logo. I do believe this one is the keeper, despite how much I enjoy graphic design, as it embodies both my personality and the principles upon which Knit Eco Chic was born. Additionally, I joined new social media (Instagram & Ello), got an inside track on making a creative business financially stable through Butterscotch Press, and (virtually) met tons of other indie designers committed to the same adventure!

Over the past 6 months, I’ve had a great variety of fiber on and off the needles resulting in 9 patterns published thus far. With all of you wonderful supporters, I celebrated the release of my 50th pattern! It marked a first in which I had an eco animal fiber featured along with my eco non-animal fiber in the pattern itself (rather than just on the project page). Again thanks to all of you, it has become my 3rd best seller!

Where to go from here? I’m really interested in connecting with you individually and collectively around great eco yarns and common interests! Feel free to drop me an email or PM on Ravelry, or jump in on the conversation on the Knit Eco Chic Ravelry group. I’m learning to relax and be myself, while maintaining a professional business, with you my customers as I have with my co indie designers. That was a hard step, but something I’m proud to have accomplished. As the second half of 2016 dawns, it is time for me to break out of my shell and say “hi” as we knit and chat together!