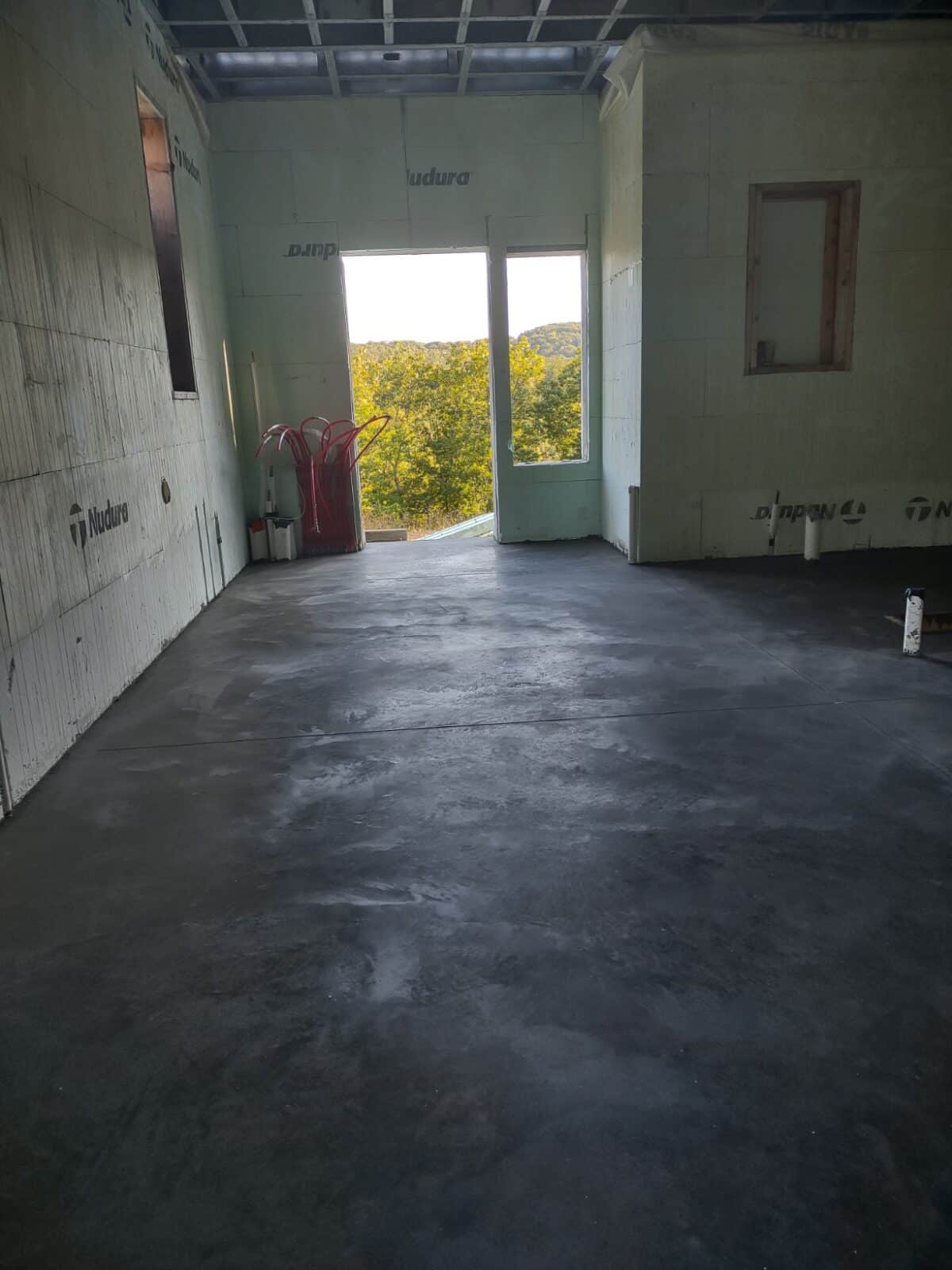 A Meanwhile in Maine update

Remember back at the beginning of this year when I started to struggle with the Meanwhile in Maine design and decided to put it aside and work on an “easy sweater”?  I’m happy to say that pattern release is right around the corner.  However, it proved anything but easy!

My sample was finished and shot in April with a promised summer 2022 release agreement with the yarn company, Malabrigo.  But then my typical pollen fog never lifted.  It’s strange how God uses events in our lives for change and this sweater was one such atypical tool!

After writing, rewriting, and finally drawing out each and every size in excel, I “thought” I’d cracked it.  The first TE graciously gave some pointers and passed on the design.  The second TE joined me in the mire and slugged through what turned into a 10-hour TE with over 7 rewrites.  It’s amazing, but even in excel drawing everything out a “creative thinker” can get a “true” value on bad numbers!  (I’ve got the spreadsheets to prove it 😉 ).

Towards the end of June, it finally dawned on me that something really wasn’t right, Spring’s pollen “brain fog” was lasting far too long and I just wasn’t me.  More than not just having Puddles around anymore, but something else too.  So, because of this sweater’s issues, I talked to my doctor.

On the upside, he found an issue.  On the downside, it isn’t a fast fix.  So, while I work on getting the little grey cells back, I decided to put aside “difficult” designs, despite my desire to work on them, until my brain is more trustworthy.  Yes, a big part of it is financial, but also this fighting dog needs a bit of time to recover before diving into the next battle.

While the testers were working on their projects, I joined too to expand the design from a sweater into an eBook with a sweater and tank.  On opposite ends of the warm weather days, camera mom blessed me by shooting the tank at the same location as the sweater months earlier!   What fun we had (until it was time to get the cavities filled.)

Don’t worry, I’m not hanging up my designer hat.  In fact, I’ve got more news on that in the next blog!

But for those of you who are following the Meanwhile in Maine design, it is going to be put on hold a whole lot longer than I ever anticipated.  I love the design too much to do a bad job at it… and the coffers are too slim to cover another one like this.

So as is typical for the Meanwhile in Maine blog series here’s the update from Maine!

The big news – we have a floor!!!!!!!!!!!!!!!!!  As of yesterday, the materials to continue the build arrived with the steel for the roof substructure.

The whole story – camera dad went up in April.  Our builder had an accident the week before he was to start our jobsite mid-May.  Camera dad went all over Maine and NH looking for a replacement when the crew that put up the walls offered to step in taking us to mid-June.  Over the rest of June and July they put on the steel joists and attic floor.  Another crew worked on putting in the radiant floor heating pipes.  August was met with a month of no work as we awaited the next steel order, and the concrete was scheduled for just after Labour Day in September.  In anticipation of the concrete, camera dad cleaned away all the debris that had collected on the floor and washed the lower parts of the walls with hydrogen-peroxide since they were exposed to the elements for months longer than anticipated.  Labour Day came and still no steel, but we decided to proceed with the floor pour since the steel was confirmed to be delivered by following week.  The steel arrived and today will be lifted up for the workers to continue.  Prayers through it all have kept me most days at peace despite the 3-6 month build extending now to over a year.  I pray for safety for the workers who are now higher up!  (And a good pace so that the newest “done by date” isn’t pushed back again.)